Station 28 is home to the strongest Volunteer Fire Company in Anne Arundel County and currently houses two engines, a ladder truck, a Basic Life Support Ambulance, and an AACOFD Medic unit that respond to more than 5,000 calls annually. The original firehouse at 1416 Odenton Road, in the vicinity of the current MARC Station, was located between two active railroad lines, and with the increase of train traffic in support of World War II, the company was often delayed in responding to the surrounding area by stopped or passing trains. 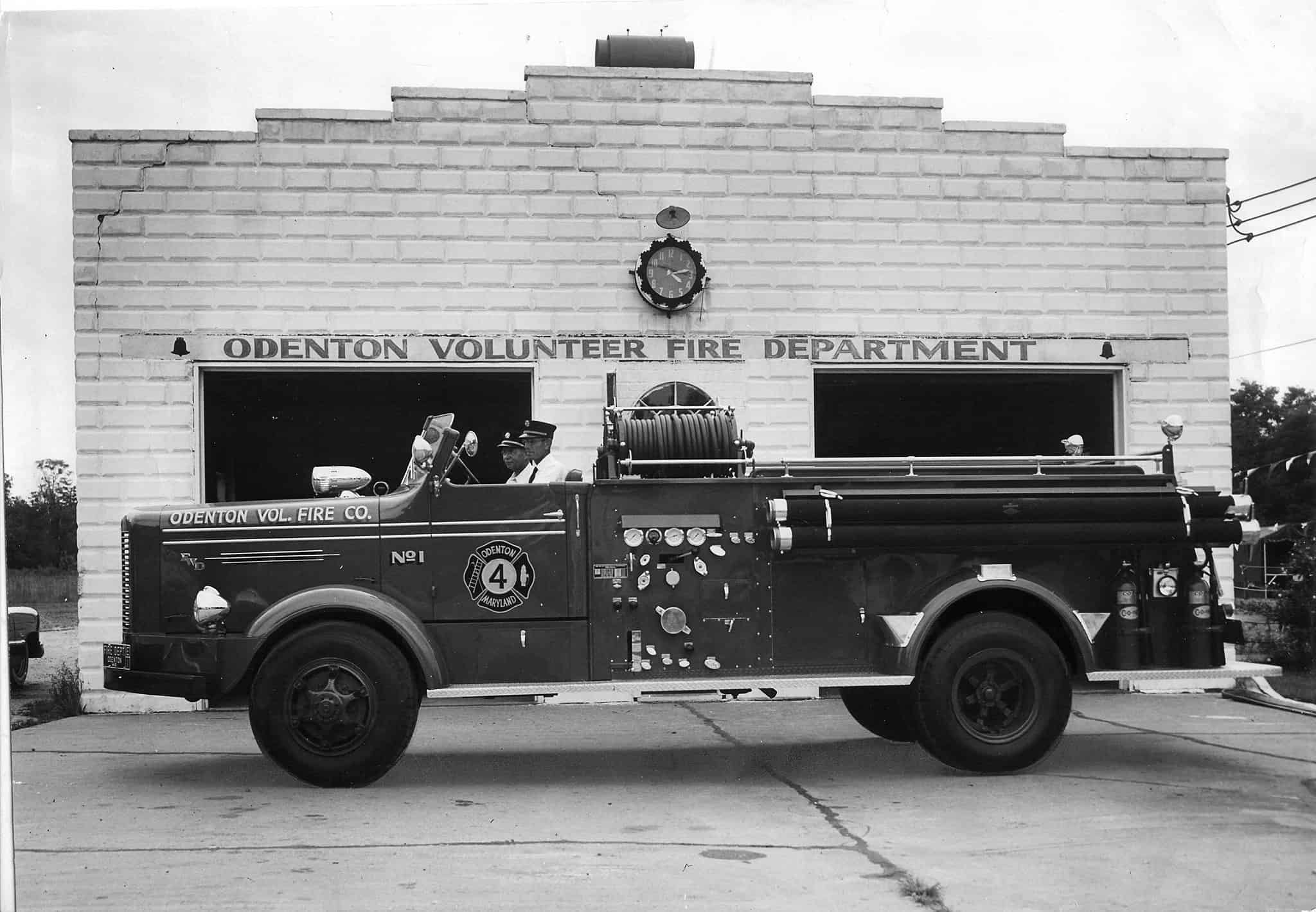 The station’s next major addition came about in August of 1951, when the Fire Company added a third engine bay at a cost of $1500.

In 1963 the station was again enlarged with the addition of a connected building with four more engine bays, an adjacent social hall, and the conversion of the original two bays of the firehouse into living and sleeping quarters.

In 2016, the renovations totally modernized and expanded the living quarters into the “end bay” that was originally constructed in 1951.  This converted the oldest portion of the firehouse where we stored our utility truck into additional sleeping quarters to be used as flexible space.  The male bunk area was re-designed to provide crew members with some additional privacy by breaking the area into four smaller, two-bunk rooms. The design also includes much needed separate restroom facilities for male and female members

Are you a community non-profit organization looking to host an event? Please consider hosting your event in our spacious and accommodating banquet hall. 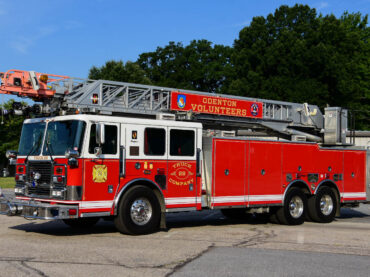 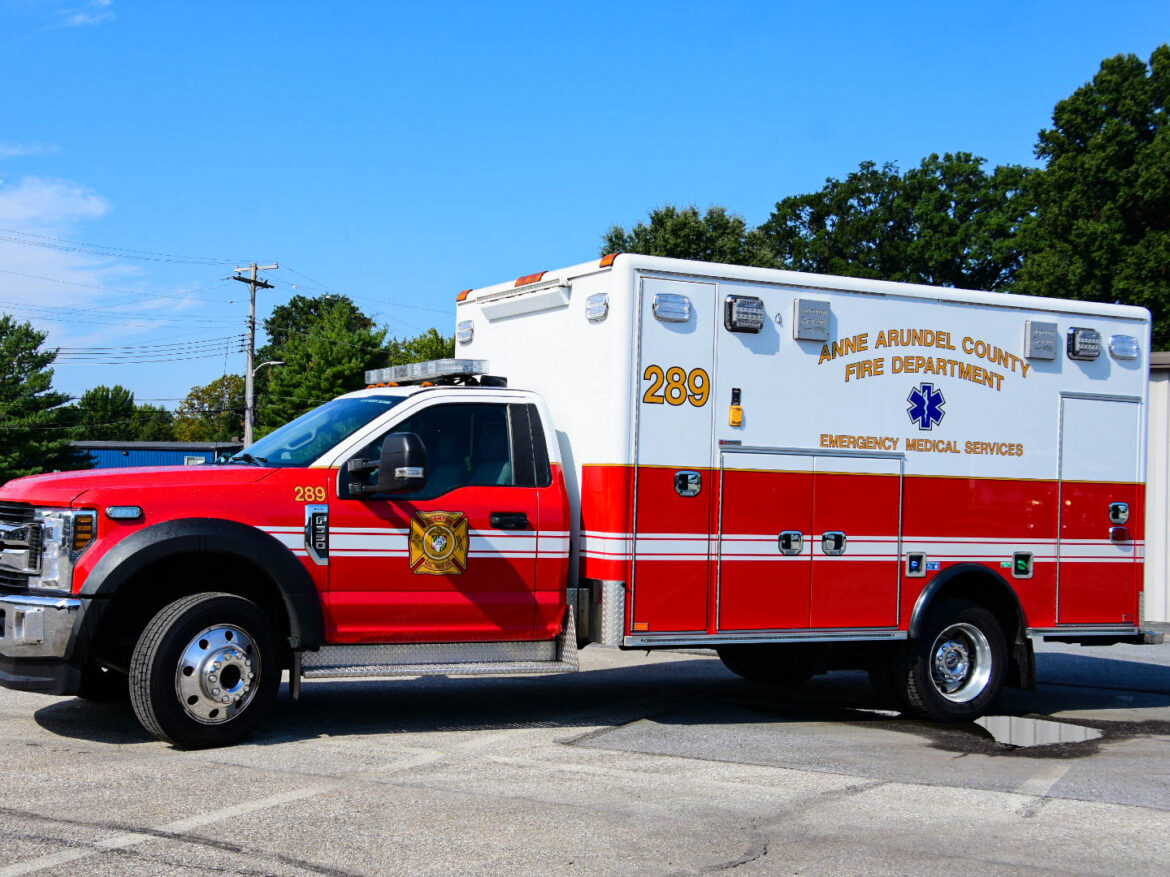 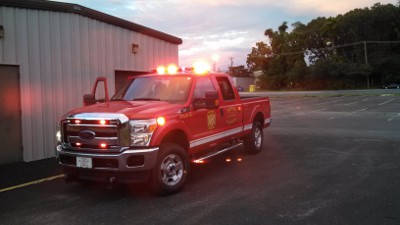 See All Apparatus See All Statistics